Broadening the On-ramp for Women-run Companies 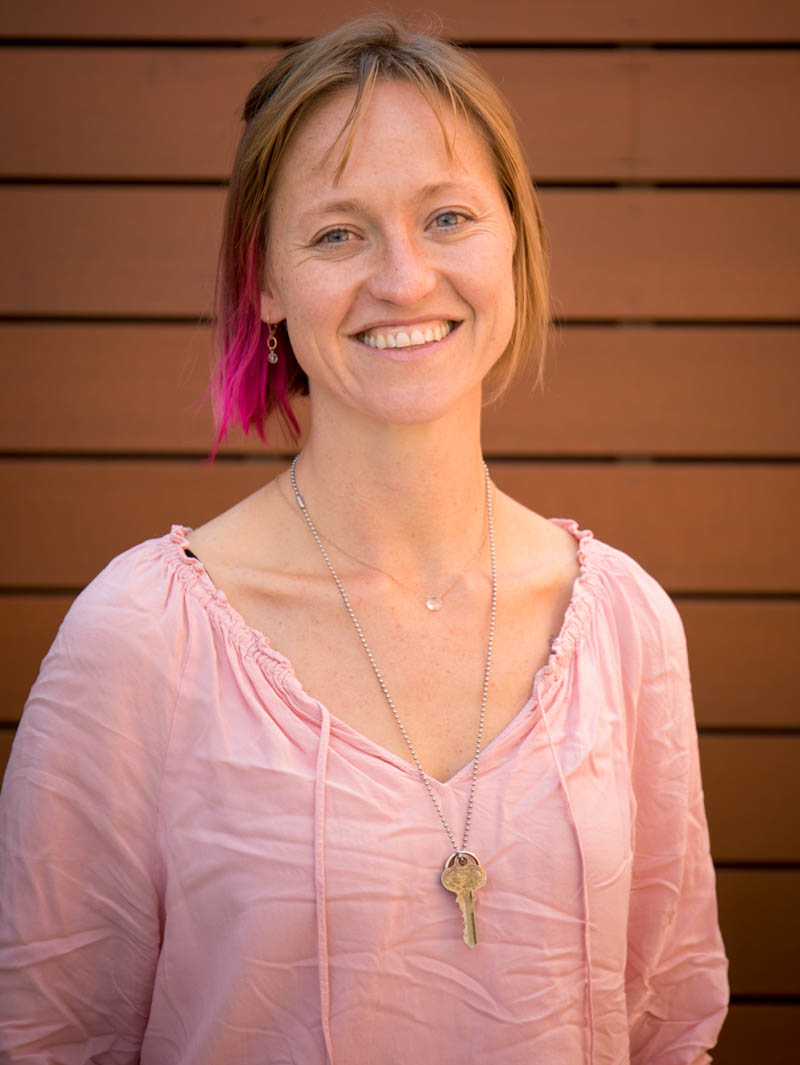 Leah began her career in technology, first working for Microsoft for two years as a product manager and community manager, then moving on to become one of the first Product Managers at Facebook in 2006.

Over 5 years of rapid growth, Leah worked in a fast-past environment managing many teams at once whose products interrelated.

Leah left Facebook in 2011 to follow a thread of living inner and outer alignment. She has become deeply interested in living a values-based life. To this end, in addition to her work at MergeLane, she spends her time learning, coaching, public speaking, and creating inspirational art which you can see at DharmaComics.

She earned her B.S. in Computer Science at Brown University.

This post was originally published on Elephant Journal. I recently finished reading The Love Warrior, by Glennon Doyle Melton. In the book, Glennon talks about sexiness. She starts by talking about the conventional sexy that most of us can agree on (with some standard deviations). She goes on to...

Enter your email address to follow this blog and receive notifications of new posts by email.

Thank you! Your submission has been received!
Oops! Something went wrong while submitting the form.

Stay up to date!

Sign up to receive updates on everything we are up to, including future events and the latest news.

Thank you! Your submission has been received!

Oops! Something went wrong while submitting the form